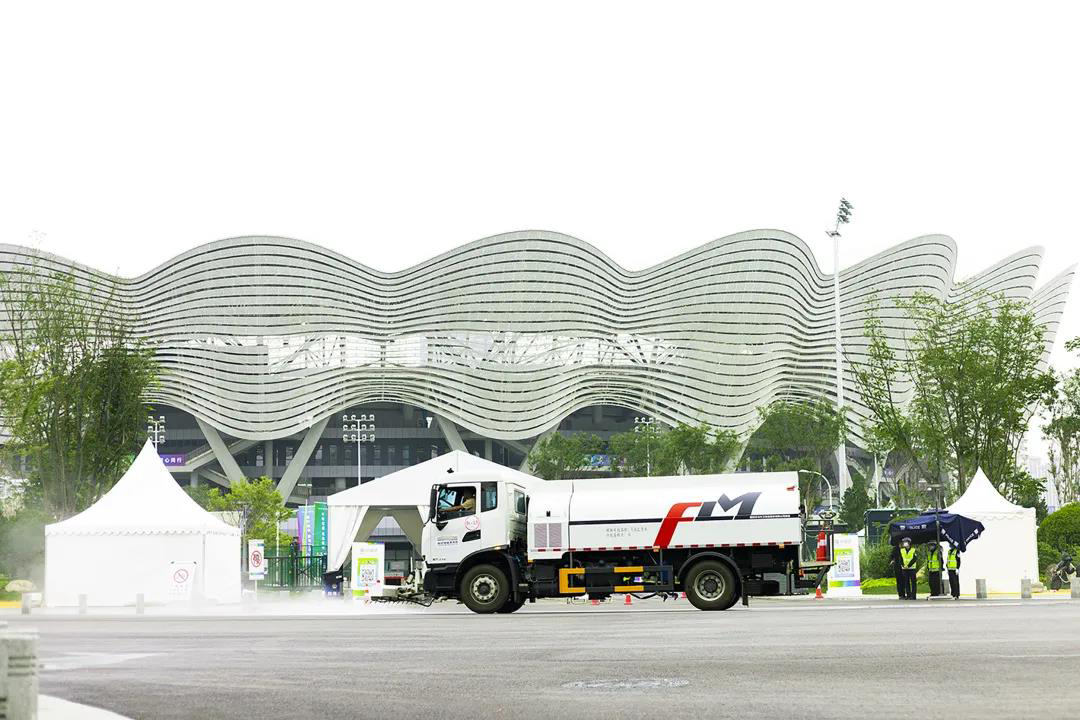 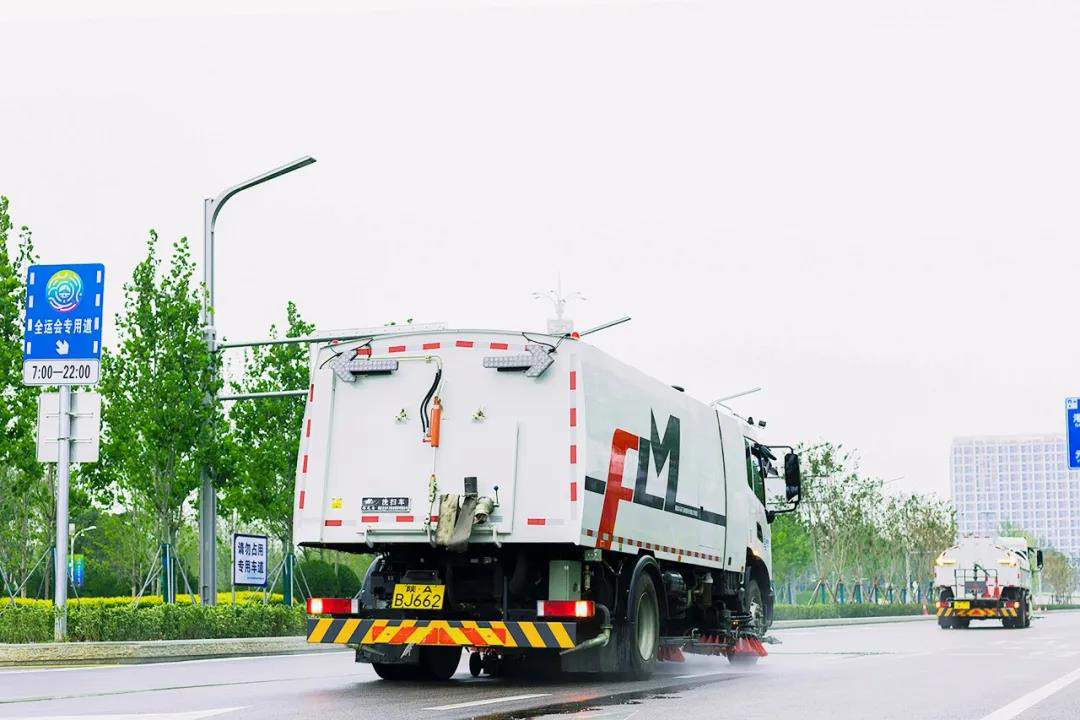 In order to ensure that vehicles maintain good working conditions during the National Games, Longma Sanitation has customized a complete equipment service guarantee plan. The special support work for the National Games has been divided into four stages: a general survey of sanitation equipment, spare parts storage and distribution, repair and maintenance, and key support. During the National Games, the company dispatched a number of after-sales personnel and vehicles, and arranged service personnel to be on standby 24 hours a day to respond to service guarantee needs at any time.

The company’s mission is to “inherit the spirit of the dragon and horse, and become an environmental expert”. The self-developed sanitation vehicles have undertaken many large-scale activities in the country, such as the Chang’an Avenue military parade on the 60th anniversary of the National Day, the Beijing Olympic Games, the Shanghai World Expo, the Hangzhou G20 Summit, Large-scale service guarantees such as the Xiamen BRIC Summit. In the future, the company will continue to give full play to its leading role in the industry to escort the city’s appearance and environmental improvement work.

Next: Purpose and configuration of FULONGMA's latest 18-ton sewage cleaning and suction truck