You are here: History

Won the bid for the procurement of environmental cleaning services in Shijing Town.

Won the bid for the social service project of road cleaning and garbage collection in Zhangping City.

Won the bid for the procurement of peripheral road cleaning services of Environmental Sanitation Management Office in Haimen City.

Acquired Fujian Longhuan Environmental Engineering Co., Ltd. and made it became a wholly-owned subsidiary of the company.

Winning the bid of “Bayannur Municipal Environmental Development Co., Ltd. Public Bid (Transaction) Public Notice for Clean and Sanitary Vehicles”. It is the largest purchase amount of the company in the field of sanitation equipment.

Won the bid for the 2016 road cleaning project in Ouhai District, Wenzhou City.

Won the bid for the integrated sanitation and cleaning service project in the downtown of Longyan City.

Won the bid for the market-oriented management project of sanitation in Guizhou Xinpu Economic Development Zone.

Longma Environmental Sanitation won the “Most Growth Value Award” from the word-of-mouth list of listed companies in China. 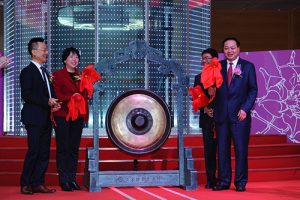 The company was successfully listed on the main board of the Shanghai Stock Exchange, stock abbreviation: Longma Sanitation; stock code: 603686. 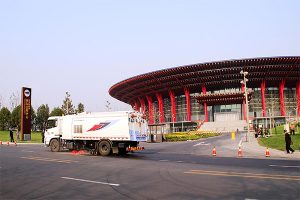 Passed the review by the CSRC issue review committee. 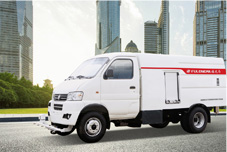 Successfully won the bid for cleaning projects of main and secondary roads in some urban areas of Longyan City.

With the completion of system certifications of occupational health, quality management, and environmental management, the company’s business management has entered a continuous mature and standardized stage. 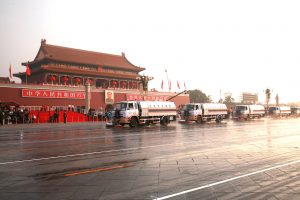 The company became the clean service unit for the 60th anniversary of the National Day parade. 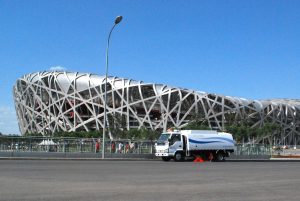 The company became an excellent service support company for large-scale projects such as the Beijing Olympics and Paralympics.

Rated as a national high-tech enterprise.

The joint-stock company was established to complete the transformation of the shareholding system.

The whole company moved to Longyan Economic and Technological Development Zone. With its own factory, the company entered a stage of rapid development.

In response to new changes in the sanitation equipment industry, the construction of a new plant was started in the Longyan Economic and Technological Development Zone.

The outbreak of SARS has prompted the country to increase investment in urban environmental sanitation. The sanitation equipment industry has entered a new era.

With the enforcement of State-owned restructuring, all employees transformed as self-employment, and formed a management team with Zhang Guifeng as the core.

The road sweeper has been approved by Shanghai customers and entered the main urban area for sale, gradually replacing similar foreign equipment.

The company formerly known as Longma Special Vehicle Manufacturing Co., Ltd., was established in Longyan City, Fujian Province. It transformed from a special vehicle department into an independent legal entity. 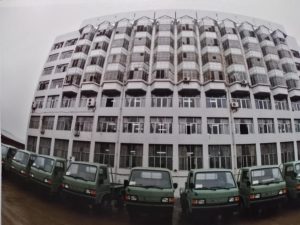 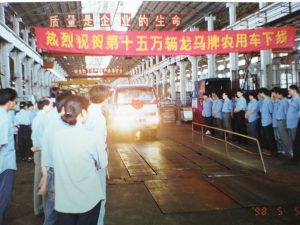 The 150,000th Longma agricultural vehicle was off the assembly line.

In order to enhance its competitive strength, the former Longyan Longma Industrial Company implemented cross-regional, cross-industry, and cross-sectoral cooperation to form the “Fujian Longma Group” and the “Fujian Longma Group Company”. In that year, the production of Longma agricultural transport vehicles was 20,680, an increase of 2.5% over 1993. The total industrial output value was 580 million RMB, an increase of 7.7% over 1993. It was rated as China’s 100 Largest Transportation Equipment Manufacturing Enterprises by the National Bureau of Statistics. 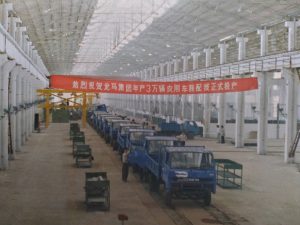 The production of LONGMA brand agricultural transport vehicles produced by Fujian Longma Group Company reached 20,185 units, an increase of 80.42% over the previous year. The sales volume reached 20.17 million RMB, an increase of 75.54% over the previous year, accounting for about 1/9 of the total output of agricultural vehicles in the country. The total industrial output value was 432 million RMB, sales revenue was 558 million RMB, and taxes profits were 31.5 million RMB. The output, quality and sales volume all rank first in the country. 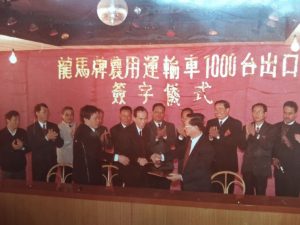 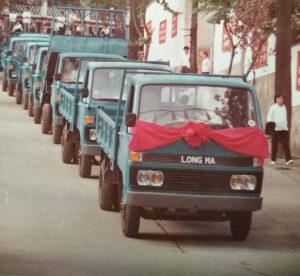 Reached the capacity to produce 3,000 vehicles per year.

Started to implement the technical upgrade project of agricultural vehicle production line, with a total investment of 2.5 million RMB.

The first tractor with windshield and the steering wheel in China invented. 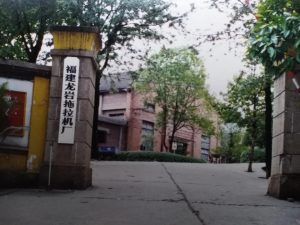 The company was formerly known as Longyan Tractor Factory, established with a total investment of 150.61 million RMB. It’s the earliest automobile manufacturer in Fujian Province.